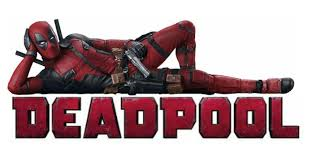 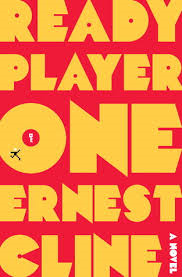 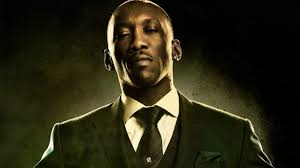 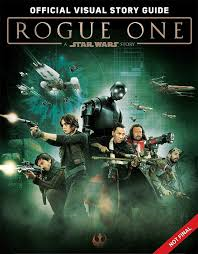 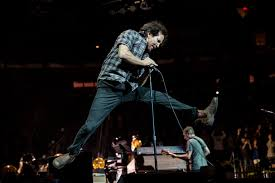 1. Pearl Jam at Madison Square Garden – I’ve been a Pearl Jam fan since their very first album came out almost 25 years ago, yet I’d never had the chance to see them live. Even in their early 50s, these guys still know how to rock with the best of them. Great songs, great show, with Jeremy probably my favorite tune of the night. It was also a birthday gift from a friend of mine, so that made the concert that much more fun. I’d go back for more in a heartbeat. Pearl Jam’s induction into the Rock n’ Roll Hall of Fame is well deserved.
​Honorable mentions: Supergirl Seasons 1-2, Dark Matter Seasons 1-2, Leverage Seasons 1-3​, Love Season 1, Master of None Season 1
Filed under General, Rants
Tagged with books, movies, music, rock n' roll, science fiction, scifi, TV